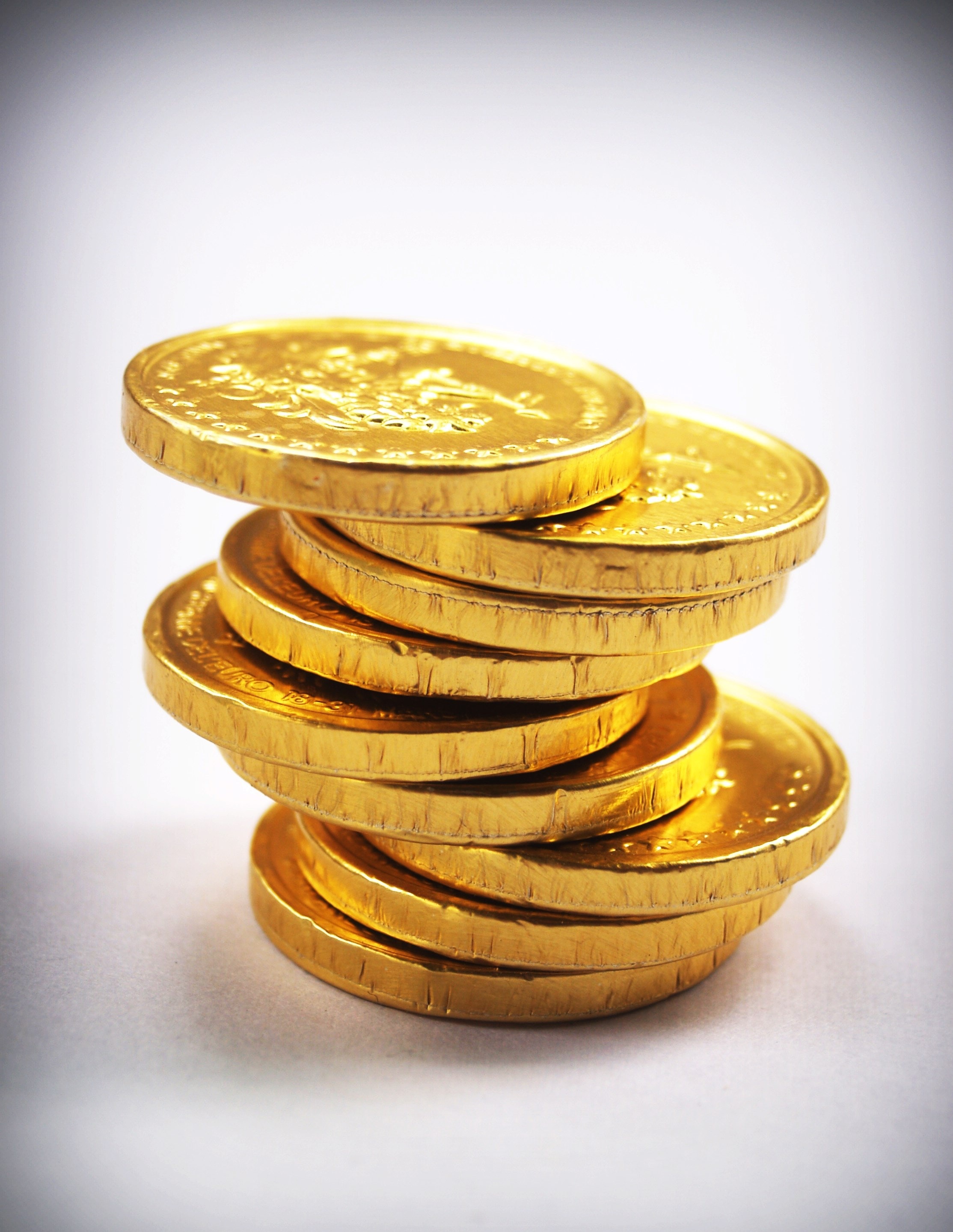 Gold. The symbol AU. From Latin, Aurum, or shining dawn.

Will gold fever cause a gold rush?

On the evening of April 9, 2018, in Kraftwerk’s auditorium, challenge Round Table Fintech, hopes to cause a new outbreak of gold fever when it unveils, “DAURA,” the MVP of the world’s first digital service for issuance of tradeable bona-fide Swiss regulated C-Shares.

In tandem with the Blockchain challenge bet, DAURA may even set off a new gold rush of investment in Switzerland. Once these two MVP’s become fully operational, entrepreneurs world-wide can log onto its blockchain, incorporate a new Swiss company, then immediately raise share capital among new or existing shareholding investors.

The Fintech Roundtable bets that it can digitally map the issuance and trading of Swiss C-Share certificates until April 2019 and create a Minimal Viable Product (MVP) by April 2018.

Last October, I joined a meeting of C-Share’s collaborators at Swisscom Pirates Hub. By way of introducing their bet, Johannes (Johs.) Höhener, Head of Fintech Swisscom and challenge Table Captain, said, “Joel, I’d like to inspire you a little bit. It’s really digitalization of the economy … it’s the simplification of access to the capital markets.”

Inspiring? Ha! suddenly gold fever hijacked my brain with the prospect any asset could be digitized and traded as crypto-shares. Johs drew down my delirium, “the question is, if you’re able to convince the market. That could be the game-changer, but this process is going to take 10, 15 years, or even longer to become mainstream. The big thing we want to achieve is the first C-shares issued under current existing Swiss law.”

I tried drawing out Johs to speculate about future fame and fortune if they succeeded. His candid answer revealed what was truly at stake for a Fintech veteran, “This is different I think. This is ecosystem-driven. You don’t get rich and famous with that idea, but you could initiate a change in how we buy, trade and issue assets.”

Before departing, I asked who else would be useful to interview? Johs named only one, “Luka Müller, he’s the father of the (C-Share) framework.”

Interviewing Dr. Luka Müller-Studer, Partner at MME Legal, and mastermind behind DAURA regulatory compliance, required all his charm and first-class privilege to keep our connection open as he boarded a flight to Vienna.

Ladies and gentlemen, welcome onboard flight …

Over pre-flight announcements, Luka confided, “By nature, I’m a developer, but educated as a lawyer. When I was young, I started coding and liked the process … adding lines of code, you create something, which then works and creates efficiency.”

Good afternoon this is your captain speaking …

Luka opted to study law but never lost his love for development. “I’ve always been involved in projects that had a legal side … for example, a compliance service engine. Blockchain for me was like wow! something new, which has a considerable impact on legal transactions and definitions.”

We ask that you direct your attention …

The PA droned on. A new voice intruded, cajoling him to buckle up. I pictured the absurd contrast of Luka smiling apologies to the flight attendant while carrying on our sober conversation. Unfazed he explained, “… we should try to make the best use of core elements of blockchain technology. One is unchangeable register information. Secondly, use the centralized transaction nature of blockchain, the same new technology which allows you to print coins, you can also use to print shares.”

Please turn off all personal …

Any moment I feared they would confiscate his phone. Was he handing out 20 SFr. notes to buy non-compliance? He continued, “I call it ICO 2.0 (initial coin offering 2.0). People have many ideas to structure an ICO but we have an old-fashioned concept which allows you to participate in a venture. Why not use the good old working legal structure of an AG with shares — but use the structure with new technology?” The engines were revving as we said goodbyes and agreed to email.

SMEs (small & medium enterprises) account for 99.3% of all Swiss enterprises. Last week, Luka reiterated via e-mail, “the main users of DAURA will be Swiss SMEs which want to offer their existing and potentially new Shareholders a technically attractive share – which can be easily transferred and is therefore suitable for a secondary market.”

From the advantage of my trackside seat, Fintech’s bet looks like a sure thing. Until I was reminded, “a few weeks is an eternity in a project like DAURA.” The caution came from C-Share team member, Roland Cortivo, Fintech Expert at Swisscom Digital Business.

Roland and I met in a Swisscom conference room late January, with a 500-kilogram gorilla: the April deadline, sitting quietly in the corner. Roland isn’t the type to ignore the obvious, “the challenge we have at the moment is a fixed date. We need to go forward with time boxes.”

He admitted that time boxing makes him, “be a little bit the bad guy.” Then with a straight face and hint of humor added, “My contribution is to be persistent, like a dog who is biting everyone, because it’s absolutely crucial for us to have an MVP in April.”

In October, Johs was non-committal about their bet’s chances, citing numerous obstacles that still had to be overcome. After an hour of watching Roland white-board demo DAURA, I asked him the big question, ‘how confident are you C-Shares will be a winner?’

Relief born of hundreds of hours’ labor spilled out, “I’d say, yeah, we really have the A Team for this. MME Legal and Swisscom. I think the perfect match.”

Gold fever was pinging around my brain again. I asked if he thinks DAURA will disrupt the markets? Roland shot back, “Disrupt? This will rock the place. We will have done a share capital increase! Then we can open a good bottle of wine.”