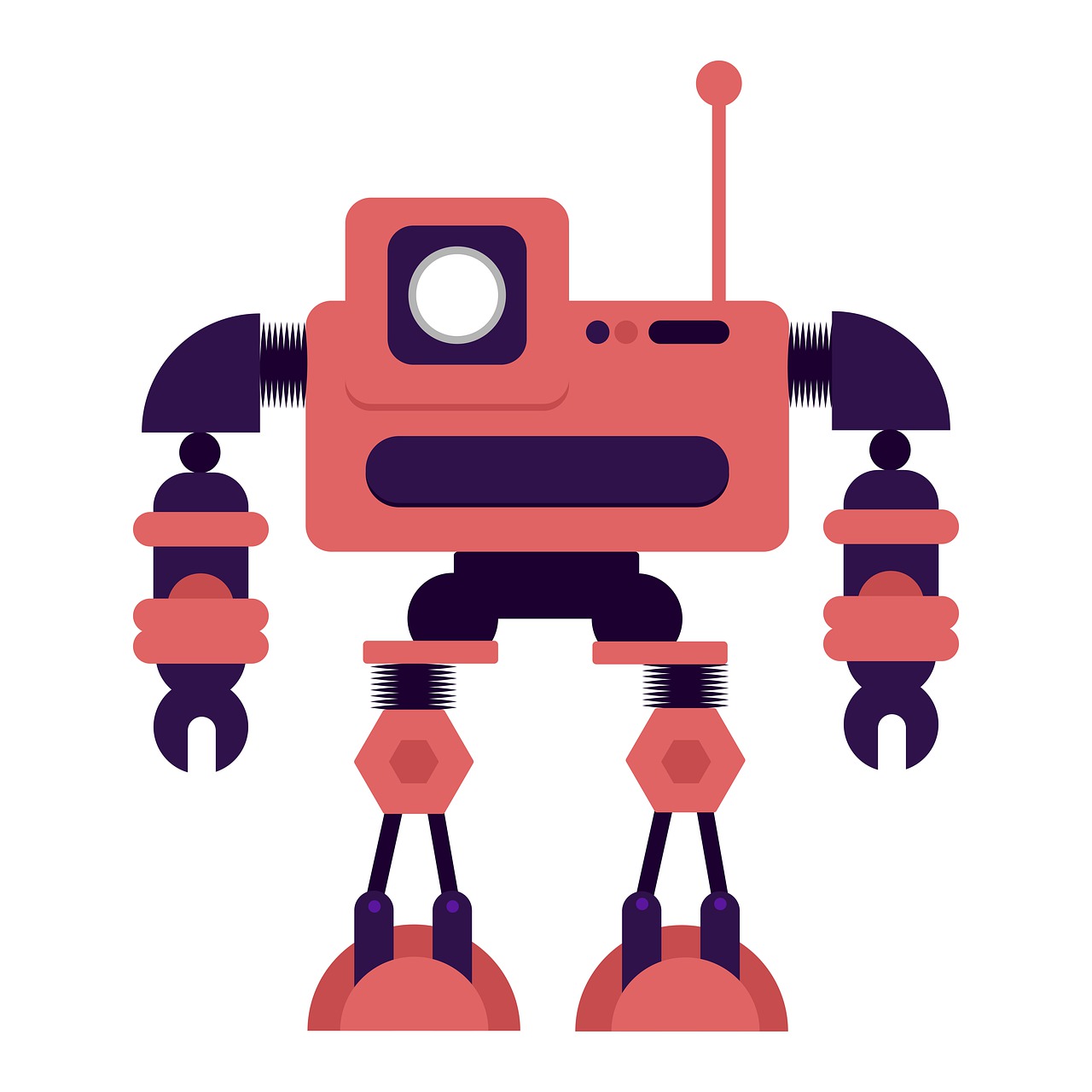 September 2016.  Amazon announces “Alexa Prize,” $1 million contest to elicit more humanlike responses from chat-bots (chat-bots are AI designed to converse with humans). 100+ teams from 22 countries applied to compete. A year later, none of the contestants’ chat-bots lasted the required 20 minutes of spontaneous chit-chat with a human to claim victory. James Vlahos, a journalist who programmed, “Dad-Bot,” using recordings of his dying father, said of the Alexa Prize, “Twenty minutes of small talk with a computer isn’t just a moon shot, it’s a trip to Mars.”

October 2017.  The Guardian, “… Google’s AI program, AlphaGo Zero, took just 3 days to master the ancient Chinese board game of Go … with no human help beyond being told the rules … an AI so powerful it derived thousands of years of human knowledge of the game before inventing better moves of its own… “

Today.  The AI challenge Round Table Captain, Dr. Felix von Reischach’s, collection of degrees, job titles and responsibilities are as large as the man himself – and Felix is a big guy. Shaking hands with him in the polished lobby of Swisscom’s P51 Zuriwest showpiece, his physical bearing (and beard;-) brought to mind, Maximus, played by Russell Crowe, in Ridley Scott’s blockbuster Gladiator. Elevating my eyes 30 degrees to meet his, he greeted me with a candid smile and suggested coffee. I liked him immediately.

Trading small talk before his interview, my first impression was not far off. Outside work, Felix plays rugby as a “lock,” for Grasshoppers Club Zurich. For non-rugby fans, the lock position player requires height, muscle, weight, agility and neck strength guarding against pressures in scrums.

Given the hurdles of mega-tech companies developing voice assistants, from where I’m sitting, the Dialect-Bot will need all the muscle its Table Captain can muster if it hopes to place in the money by April 9th.

“The Artificial Intelligence Roundtable bets that it can put an artificial intelligence service in place that is able to understand and speak one of Switzerland’s rarest dialects until April 2018.”

In early 2017, Felix took over as Head Artificial Intelligence & Machine Learning Group. Fortunately, the Swisscom colleague he replaced was in touch with digitalswitzerland. The two AI specialists colluded to bet a Swiss German language “bot” could deliver value for Swisscom and Switzerland.

The idea for their bet is framed as two questions, “How can we provide minorities with access to technology despite the language barrier? How could such a solution be beneficial to the rest of the world?

These altruistic ideas and its quasi-monopoly sponsor, Swisscom, make odd bedfellows. My devil’s advocate wanted to know if was it the chicken or egg that came first? Instead, I ask Felix, ‘What’s behind that question?’

Felix: To be honest, the backstory is a little bit less philanthropic … obviously, we’re a company. We also see ourselves responsible for Switzerland, to keep it competitive. The story here is we knew voice interfaces would become very popular. Already a year ago there were clear signs that have come true. Google has sold one Google Home per second since October. There’s Alexa and now Apple’s launching HomePod. Interacting with computers by your voice, it’s fair to say, is the future.”

Felix: And that raises the question, how can Switzerland be part of that? Because Alexa, for example, only supports English and High German. While more languages are available in Google Home, for many companies, Swiss German is not a priority, simply for the fact the market is too small.

Felix: If you extrapolate that to the world, there are many languages where the big players might not focus on them. The primary question we had was how can we make sure that Switzerland can play a role in this future world of people talking to machines?

Felix: And secondly, maybe there’s a chance we find the mechanism to extrapolate insights of how to build speech recognition systems for less spoken languages. Be it Swahili, or even smaller languages. That was the initial drive for the bet.

I’ve learned from interviewing the gifted and talented, they often down play their own scientific breakthroughs that could change the world. If you unbox “chance we find the mechanism … ,” he means the possibility of discovering a new machine learning paradigm. A new way of developing computer systems with the intelligence to interact by voice with humans – in any language!

Most AI big players train their chat-bots using immense “lakes” of voice and text data. For example, Google processes (& records?) 40,000 search queries per second (+25% are voice). Siri responds (& records?) to 2 billion queries per week. It’s fair to assume there are no equivalent data lakes of Swiss German to be tapped. I asked if this was a handicap for Dialect-Bot?

Felix: I mean at the moment we work with very few hours (voice data) compared to these big companies, because what is important to us … at Swisscom, we have a responsibility, to make sure we don’t misuse data our clients give us. … that might be a disadvantage compared to the big players, but I think it’s our responsibility, and we’re taking that responsibility very seriously.

As I’m writing, Dialect-Bot’s debut is in 4 weeks. I pressed Felix to tell me if their Bot will live up to expectations. He exhaled as I watched his mind weigh an answer before he said, “We have created the system, the speech recognition model for Swiss German, that we will show in April. This is a base line (MVP) model, it’s a start. We have a long path in front of us to create an open domain model that works in all circumstances, whether you’re on the street or calling the (Swisscom) hotline. But we can show that Swiss German speech recognition works.”

Zurich-based Slowsoft GmbH, is one of Dialect-Bot collaborators. Phil Lichtenberg, Head of Sales and Marketing told me, “Last year, there was no Swiss dialect-bot. On 9 April 2018, people can use Swiss German to interact with a dialect-bot for the first time ever in history!” Lest anyone has doubts, Phil sets me up with a rhetorical question and pays off with a promise, “What does that mean? The approach, to make a dialect-bot in a minority language like Swiss German available, has been proven. It works.

Much is riding on this new machine. Can an interaction between a Swiss-German speaker and Dialect-Bot be the catalyst for speech-bot innovation in other minority languages? A year ago, two of Swisscom’s brightest minds envisioned the impact it could have, “By applying the method to other rare dialects, people around the world could fluently communicate with each other and use any technology by applying voice control.”

Closing our interview, Felix had a final message, “I want people to understand that voice interfaces are the future way of people interacting with computers, and that Switzerland needs to act if they want to be part of it.”